Sadly, today I have been inundated with cultural lies that I’d rather not address. The first one slammed me brutal and early from the morning news on the radio. But its aftershock was even worse. I looked up the headline on the internet which led me to a related lie that took my breath away. I wish I felt there was more of a benefit to making you aware of these lies too. Perhaps there is, if only to help you recognize and avoid them; to help you protect your children and fly to the truth that is Jesus Christ. So, I’ll take the first week of March to mention these:

1. An old, pervasive lie that reinvents itself with every generation: young girls convinced that they are ugly and fat. In their minds, this equates to being worthless, rejected, doomed for the rest of their earthly days.

2. Related to the above, Thinspiration. Heard of it? If not, consider yourself lucky. As I share the crux of this lie, I speak from personal experience. I won’t share links. This is the one that sank like a sharp stone in my gut. Oh how it hurts to know and remember.

The second week in March, I am excited to share a dawning truth in my own life. I am in the process of renewing my certification as personal trainer. I let my certification through IFPA lapse nearly 5 years ago. Though I have entertained the idea of doing it again several times, I always shied away, fearful that anorexia and exercise addiction would rear their ugly heads again. I didn’t believe that God could use my weakness in this area, that He could apply His strength in me and glorify Himself as He conquered the sin where I have fallen so many times before. So, as I’m studying, God has been showing me parallels between our physical bodies, training and our spiritual growth and discipline.

During the third week of March, I want to do a character study on Moses. My sisters and I have been studying holiness in a Precept study called, “Living Like You Belong to God.” The study focuses on the unholy behavior of the Israelites as God drew them away from their bondage in Egypt. God drew defining lines around His people. He called them out to be like Himself – set apart and utterly different from the nations around them. The Israelites faltered over and over, despite their very godly leader Moses. God insisted on using Moses, a stuttering, shy man to lead His people. Moses came to be defined as the most humble man that ever lived, a friend of God, and one with whom God spoke face-to-face.

The truth is that God makes us holy. Regardless of where we come from and how long it takes us to get our feet under us as we follow Him – Jesus is the cause, the means and the effect of our holiness.

Finally, week four. I might be saving the best for last. A continual student of Moody Ministries, I will again be reviewing a book that they published, Counterfeit Gospels. That’s pretty obvious, of course we’ll be discussing lies about the gospel that have invaded the pulpit. We will study to be wary, diligent and effective in our own churches.

P. S. This picture was too cute NOT to republish! Click on it to visit a beautiful blog. 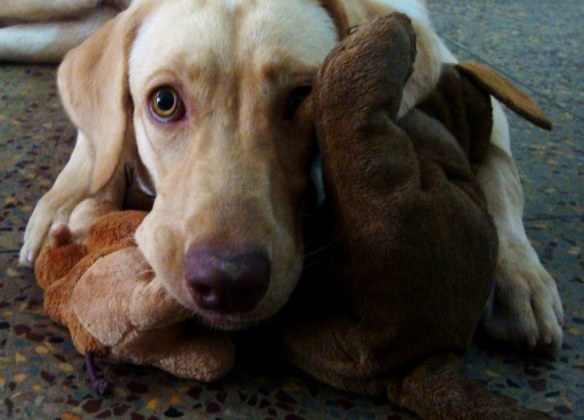